Welcome to a unique find by our label manager: Sergio Tee’s live set With love… from iT. This mix set contains some of the biggest tunes from disco iT. The famous Amsterdam club that opened on September 7, 1989, and closed in 2002.

Many requests were sent to Sergio to do a special after two incredible live streams at Club Mystique Amsterdam. So he decided to to a live stream with only iT classics. He selected records you don’t hear anymore. It became an hour with the best tunes from then.

A total of eighteen tracks were recorded, and the mix set was touched up due to the bad quality. The story is that this set is ripped from the live stream and touched up in the studio. “At first, there was no plan to record the set. I prepared something, and I just played this set. That evening around sixty people were watching the show, but the day after the live stream was viewed by thousands,” said Sergio Tee. “And then, the idea came up to rip the audio and editing it. I was amazed by the sound quality, though. I mean, I really expected it was terrible quality and unuseful. But we checked it, and we thought it would be great to release.”

Enjoy this classics packed live set, brought to you by Redesign Records.

Next Episode All Episodes Previous Episode 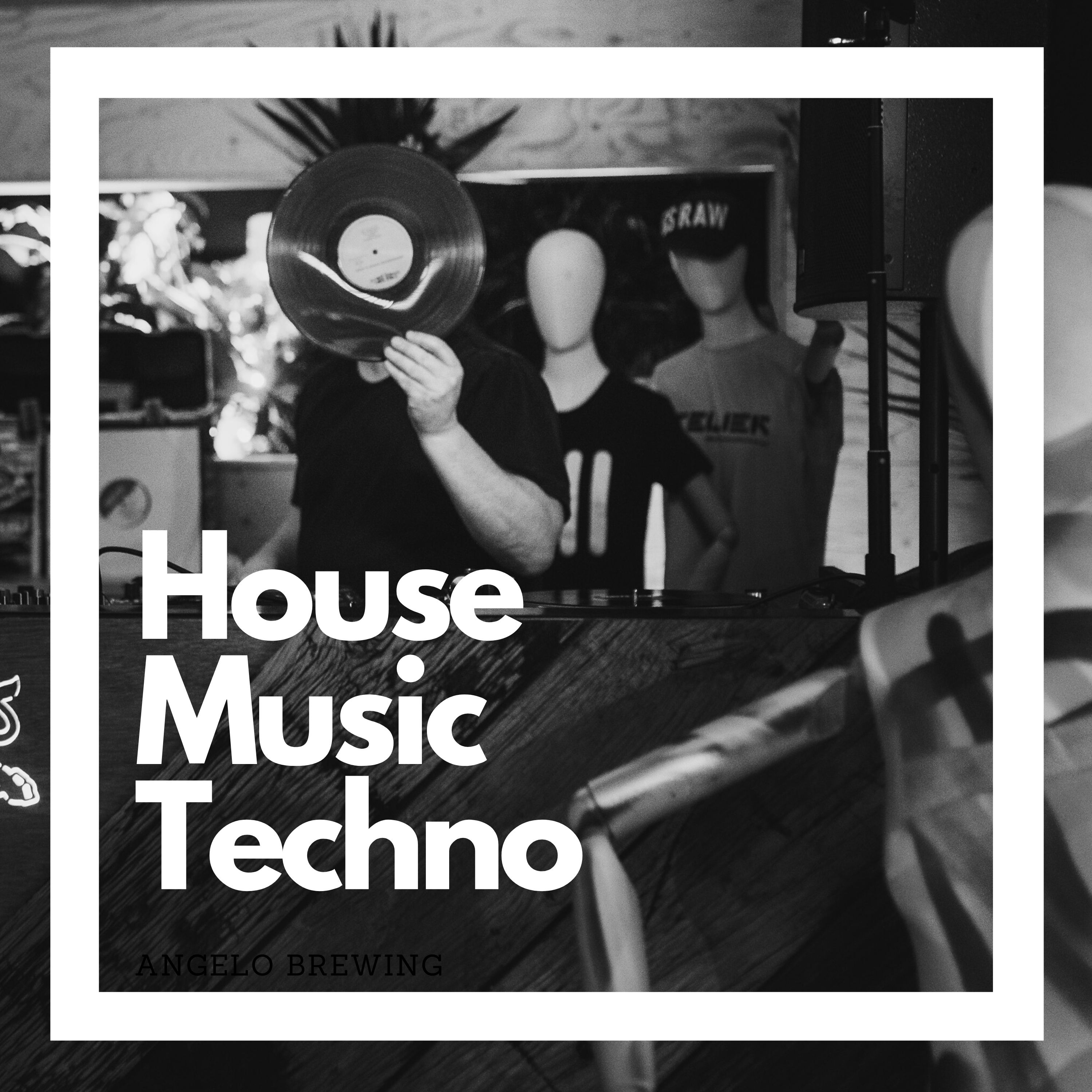 House Music & Techno Live Sets
The Music Label of Sebastiaan Hooft
Live sets by the Amsterdam-based house music and techno label Redesign Records. Hit subscribe and join our active community of like-minded music lovers. DJ producer Sebastiaan Hooft launched his very own Redesign Records in 2015. It became the home to many of the scene's rising talents and heroes, as well as being an outlet for his own originals. A big shout out to our sponsor ToneControl.nl for the amazing gear. For bookings: contact@redesignrecords.com.